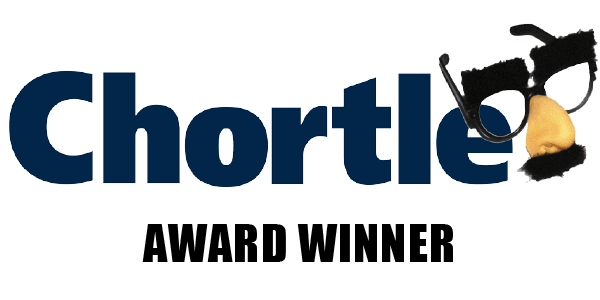 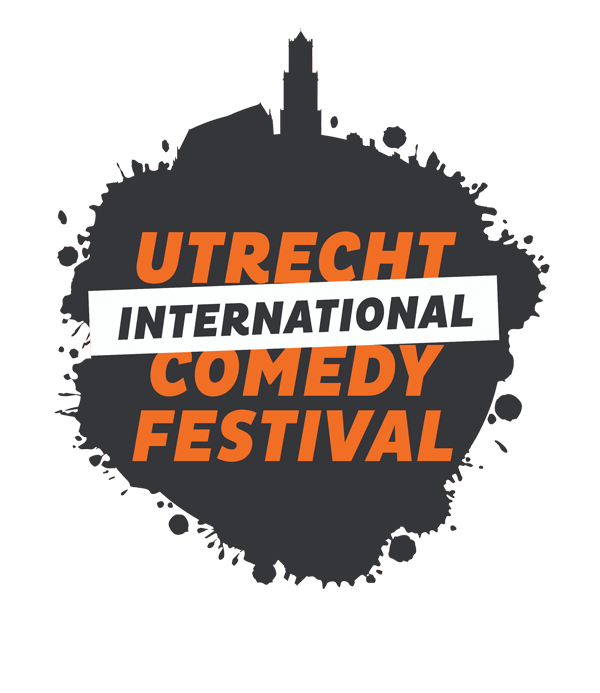 Kwame uses his undeniable charisma and on stage presence to play against audience’s expectations, which makes his comedy fresh, intelligent and most importantly funny.

Kwame’s material touches on a wide variety of topics, drawing humour from his Ghanaian background, family, relationships and his career as an A&E doctor, as well as current affairs, with witty and clever observations.

Kwame started gigging in 2010 and won the Chortle Student Comedian Of The Year award in 2012. His debut solo hour show ‘Open Arms’ went on to be nominated for ‘Best Newcomer’ at the 2017 Edinburgh Comedy Awards. More recently, he took his latest solo hour ‘Living in Sin’ to the 2022 Edinburgh Festival Fringe, where it received much critical acclaim. Kwame has performed all over the UK comedy circuit and has even ventured internationally, with shows in Sweden, the Netherlands and Australia. He has also made a number of TV and radio appearances, including recording his own BBC Radio 4 pilot in September 2019.

Born and raised in South East London, Kwame now lives and works in Birmingham. He is a member of both the Royal College of Physicians and Royal College of Emergency Medicine. Kwame has also recently completed a Master’s degree in Performing Arts Medicine at University College London; his interests include performance psychology, and the influence of the audience on performance anxiety in the performing arts.

“Working as an A&E doctor affords Kwame a raft of amusing tales... Enlightening”

“Many stand-out moments… Laughter really is the best medicine”

Kwame is managed by